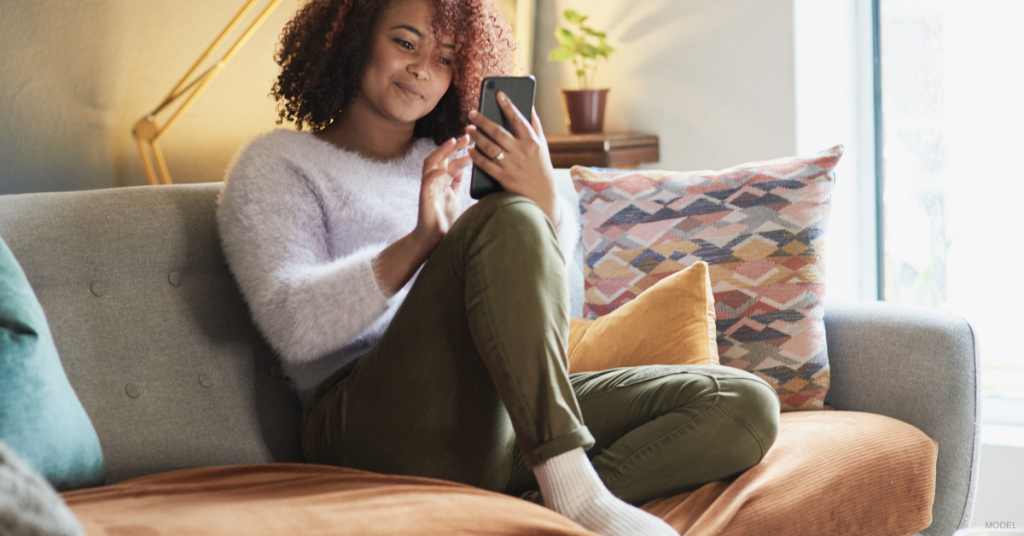 Someone researching liposuction may find themselves with more questions than answers. Sorting through the various techniques with names that have more to do with marketing than results can be confusing. Men and women considering liposuction in Atlanta get straightforward answers from our plastic surgeons about the popular procedure so they can make fully informed decisions about their options.

With that in mind, we decided to answer some of the most common liposuction questions we hear at Plastic Surgery Center of the South.

How Much Weight Can I Lose With Liposuction?

Even though liposuction removes excess fat, it is not a weight loss procedure. Liposuction targets localized pockets of fat. Patients who want to lose weight should pursue lifestyle and dietary changes to get close to the weight they want to maintain before scheduling a liposuction procedure.

Does Fat Come Back After Liposuction?

Fat cells removed during a liposuction procedure are gone for good. That, however, doesn’t mean you can’t gain weight in the treatment area in the future. The size of the remaining fat cells can increase if your consumption of calories exceeds how much you burn off. Regular exercise and a healthy diet are the best ways to maintain your new contours after liposuction.

What Is Tumescent Liposuction?

The word “tumescent” describes a solution injected during liposuction surgery that contains an anesthetic and a vasoconstrictor to shrink blood vessels. Saturating the treatment area with this solution offers several benefits—it numbs the area, causes fat to swell, and minimizes bleeding. A surgeon then uses a thin tube called a cannula to suction the fat from the body.

Is Liposuction Better Than CoolSculpting®?

CoolSculpting is a nonsurgical fat reduction treatment that many people think of as an alternative to liposuction. It’s appropriate for women and men who want to shrink stubborn fat bulges without surgery. It takes a few months for the “fat-freezing” results to be seen. Liposuction creates more dramatic—and immediate—results. That being said, one procedure isn’t “better” than the other. It really depends on the individual patient’s goals.

How Long Is Recovery After Liposuction?

Can Liposuction Be Used for Neck Fat?

Yes, liposuction is an effective treatment for patients who are bothered by the appearance of a double chin or other excess neck fat. Neck liposuction can help sculpt a more well-defined jawline and chin.

Will I Have General Anesthesia During Liposuction Surgery?

Not necessarily. We use the tumescent liposuction technique, and our surgeons may use a local anesthetic or IV sedation during the procedure. The surgeon will use general anesthesia if the procedure involves a large treatment area or combines liposuction with another procedure, such as a tummy tuck.

If you’re in the Atlanta area and considering liposuction, request a consultation with one of our board-certified plastic surgeons to get all your questions answered. You can either use the online form or call us at (770) 421-1242 to schedule an appointment.