The Frozen Solution to Fat 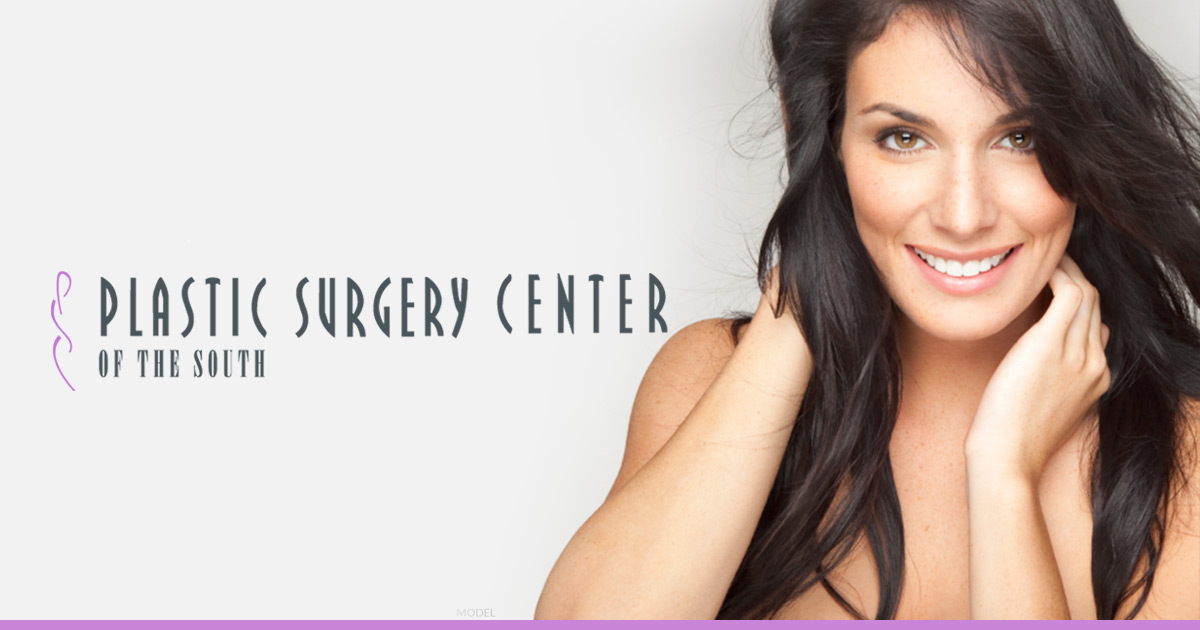 Plastic surgeons across the nation continue to provide more cosmetic treatments. The American Society for Aesthetic Plastic Surgery (ASAPS) reported that the number of cosmetic medical procedures performed rose from almost 9.2 million to 10.1 million between 2011 and 2012.
Advanced Non-Surgical Treatments Lead the Charge
While surgical procedures increased, non-surgical procedures led the way with 8.4 million procedures. That’s likely due to the continuing advancements in effective non-surgical treatments such as CoolSculpting®.
Our cosmetic surgeons in Atlanta have witnessed the increase in demand for CoolSculpting right here at Plastic Surgery Center of the South. With an average of 20 to 25% fat reduction in the treated area, word is spreading quickly about this non-invasive option for slimming trouble zones like the abdomen, flanks, waist and back.
Harvard Scientists Discover Cryolipolysis
CoolSculpting was developed by Dieter Manstein, MD, PhD, and R. Rox Anderson, MD, of the Wellman Center for Photomedicine, a Harvard-affiliated teaching hospital. These dermatologists observed that subjecting fat cells to cold temperatures would cause their early death without harming surrounding nerves and other cells. They learned that this process – termed “cryolipolysis” – could be used externally (non-invasively) to decrease fat cells.
Why Cryolipolysis Works
Cryolipolysis, essentially meaning “cold fat breakdown,” works because molecules in fat cell membranes (lipids) crystalize at a higher temperature than other cells. As the lipids and fat cells crystalize, they die. The body breaks down and flushes the non-living fat cells through its natural metabolic processes. This results in a decrease in fat cells.